Just a mere five days after carrying the first box into the house, school began. Not much of a breather, but it brought some normalcy to a chaotic season.

To celebrate this fresh beginning, the girls were decked out with all new backpacks, lunch boxes, and outfits. Back in CA, the girls attended a charter school just one town over. This meant, many of their school mates never lived close by. Now they ride the bus home with, not simply their school mates, but their neighborhood friends as well. Seeing them build new friendships within our community has brought so much joy to our hearts. It's difficult to describe the discovery of this longing we didn't realize we had was being met.

Every morning the sky seemed to cheer at our arrival. Kevyn and I would sip our coffee in peace while the Sun's rays slowly crept over the back deck. We would briefly break the silence with comments of the morning's beauty as the sunrise, and steam from our mugs, warmed our faces.

Despite the welcoming tones of Autumn, we knew Winter was right around the corner. After our daily moments of appreciation, we got to work. We had much to do in the yard to prep for winter. Kevyn tackled the garden and I made way too many trips to Home Depot for tools and supplies.

The lawn was finally wrangled back into shape after almost two months of neglect. Daily, Kevyn harvested from the four raised garden beds. Everyday, we were eating what we could and giving away everything else to neighbors and friends.

For a brief weekend, Kevyn's parents visited and helped us knock out a huge chunk of our to-do list. Being Master Gardeners, they gave Kevyn tips for the garden and pruned one of the backyard trees that was encroaching on the roof and rotting out.

It was no small task, but Kevyn got the entire garden weeded. She covered everything in cardboard (to prevent future weed growth) and laid down bark an top of it. I, after an embarrassingly amount of time on YouTube, winterized the sprinkler system, clearing it and shutting off the outside water line. I'm still crossing my fingers I did it correctly.

The first frost was on its way quickly and hit the week of Halloween, but I'll talk about that in the next post.

Settling in was quite the experience, but through it all there was so much peace beyond words. So much appreciation for what God has given us.

Every evening the sky lit up with a different shade of pink or orange like a hug welcoming us home. 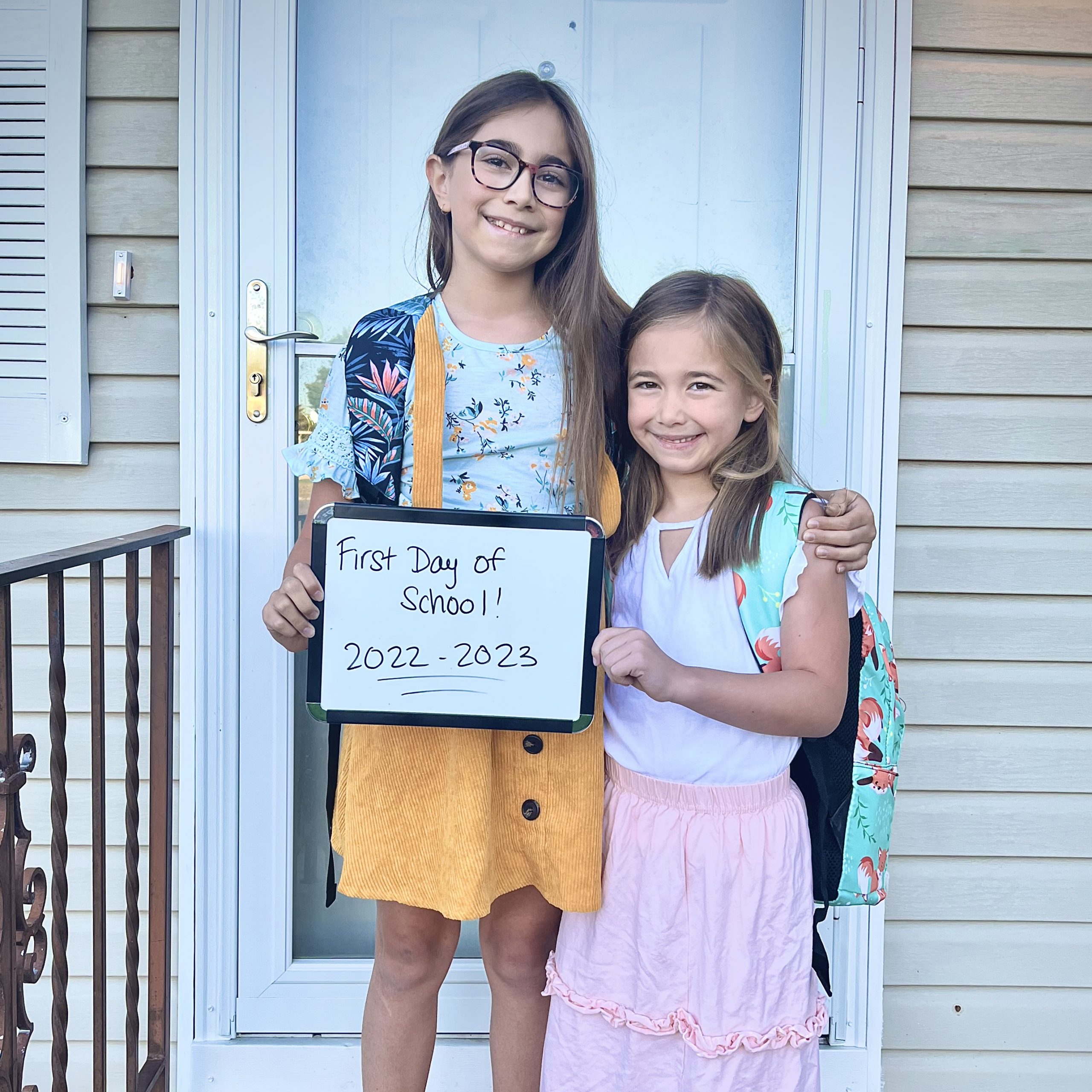 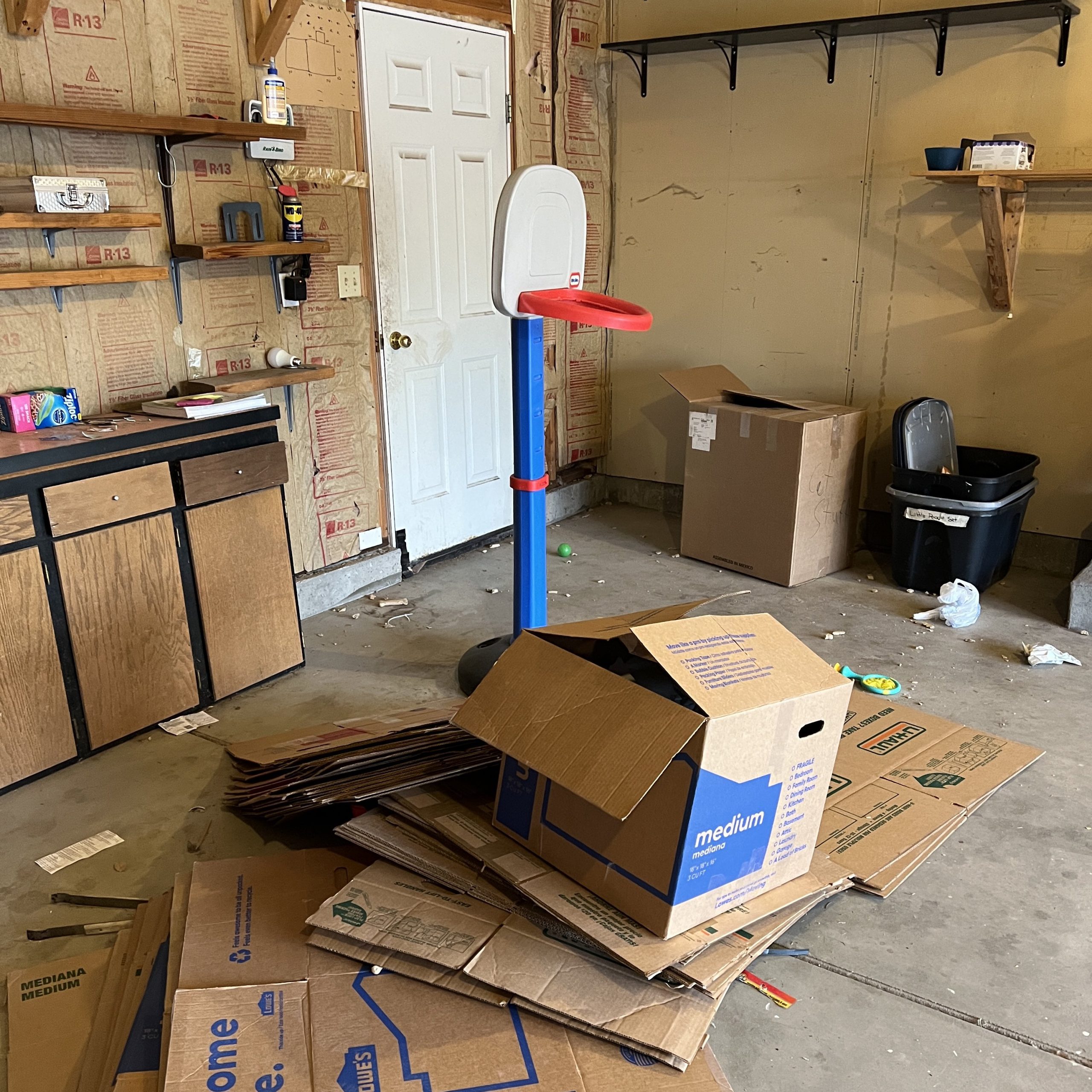 Leaving California: The Long Haul Through the Desert 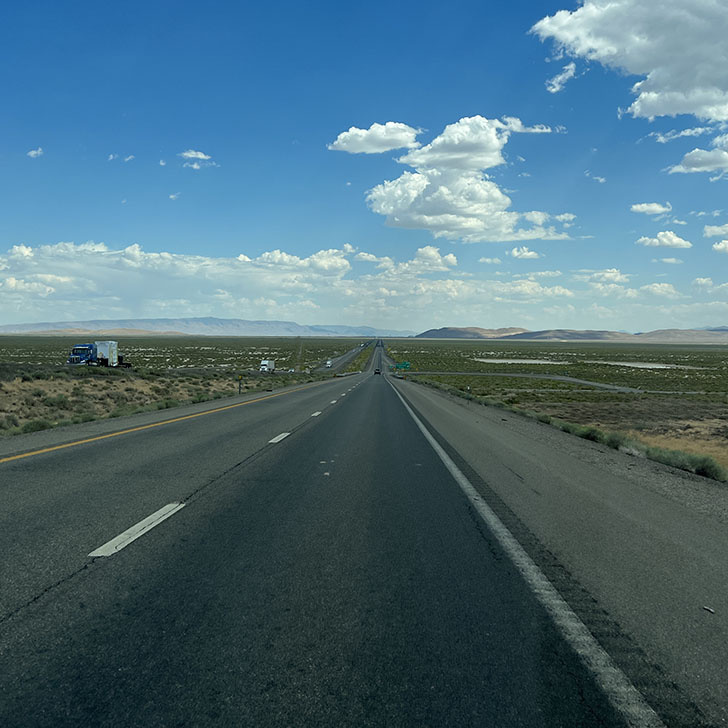